“It is an economic impact study that was commissioned in December. Further details will be available upon completion of the study,” said Rob Williams, press secretary for Alberta Transportation Minister Rajan Sawhney. 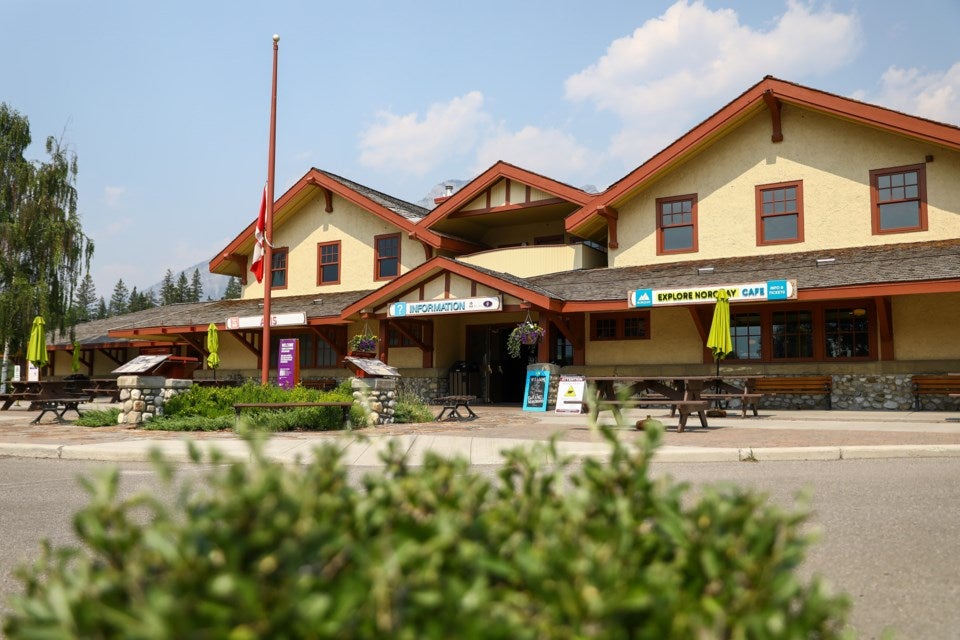 BANFF – The province of Alberta has hired PricewaterhouseCoopers to do an economic impact study on a proposal for a $1.5 billion Calgary-Banff passenger train project – but remains completely mum on any of the details.

Despite repeated attempts by the Rocky Mountain Outlook to get information from the department of transportation on what the study entails, information was not forthcoming.

“It is an economic impact study that was commissioned in December. Further details will be available upon completion of the study,” said Rob Williams, press secretary for Alberta Transportation Minister Rajan Sawhney, in an email.

“As part of government’s due diligence to ensure Albertans’ tax dollars are being spent wisely, PricewaterhouseCoopers was selected to conduct a review through a competitive process.”

Williams would not address a question on whether or not the province plans to commission environmental studies, but said Alberta Transportation continues to review all aspects of the proposed Calgary-Banff passenger rail project.

“We have not made any decisions or financial commitments,” he said.

The passenger train project is being spearheaded by Banff’s Jan and Adam Waterous, who are the owners of the Mount Norquay ski resort in Banff and hold the lease to Canadian Pacific Railway lands on both the north and south side of the tracks at the Banff train station.

In December, the Waterous’ company, Liricon Capital, partnered with Quebec-based Plenary Americas to submit an updated proposal to Alberta Transportation, Invest Alberta Corporation and the Canada Infrastructure Bank to move to the design phase of the proposed Calgary to Banff passenger rail project.

The proposal is to deliver a passenger train service from Calgary International Airport to downtown Calgary, which could include an express service every 15 minutes, and on to the mountains in Canmore and Banff as early as 2025

The proposal is structured as a public-private-partnership (P3), which contemplates financing from private and institutional capital and the Canada Infrastructure Bank.

The aim is to operate on a new, dedicated passenger line built within the existing Canadian Pacific Railway freight corridor.

The plan would see the P3 and Canada Infrastructure Bank contributing all of the $1.5 billion in capital costs and operate the system.

The proposal seeks an Alberta government payment of $30 million per year for the project. Under this pitch, the government payments would not begin until construction is complete and are contingent on the performance of the train.

Liricon entered into a memorandum of understanding with CP Rail in April 2021 to lease a portion of the railway giant’s corridor running 150-kilometres between the Calgary Airport and Banff to be able to build a dedicated line.

The project is being billed as a means of connecting communities, providing transportation for visitors to lead to fewer cars and reduced congestion, and therefore less pollution. More than four million tourists visited Banff annually pre-COVID-19 pandemic.

Critics, however, are concerned passenger rail could just mean even more tourists in the already busy communities of Canmore and Banff, without actually reducing greenhouse gas emissions if people continue to drive, as well as have a negative effect on wildlife.


Canmore council has approved $100,000 for a 2022 study to assess the best location for a passenger rail station in Canmore and look at the impact of the Calgary-Banff rail project on the municipality’s transportation systems, such as Roam public transit.

A spokesperson for PricewaterhouseCoopers did not get back to the Outlook at press time.
source: https://www.rmotoday.com/banff/province-commissions-economic-impact-study-on-calgary-banff-passenger-train-proposal-5164072